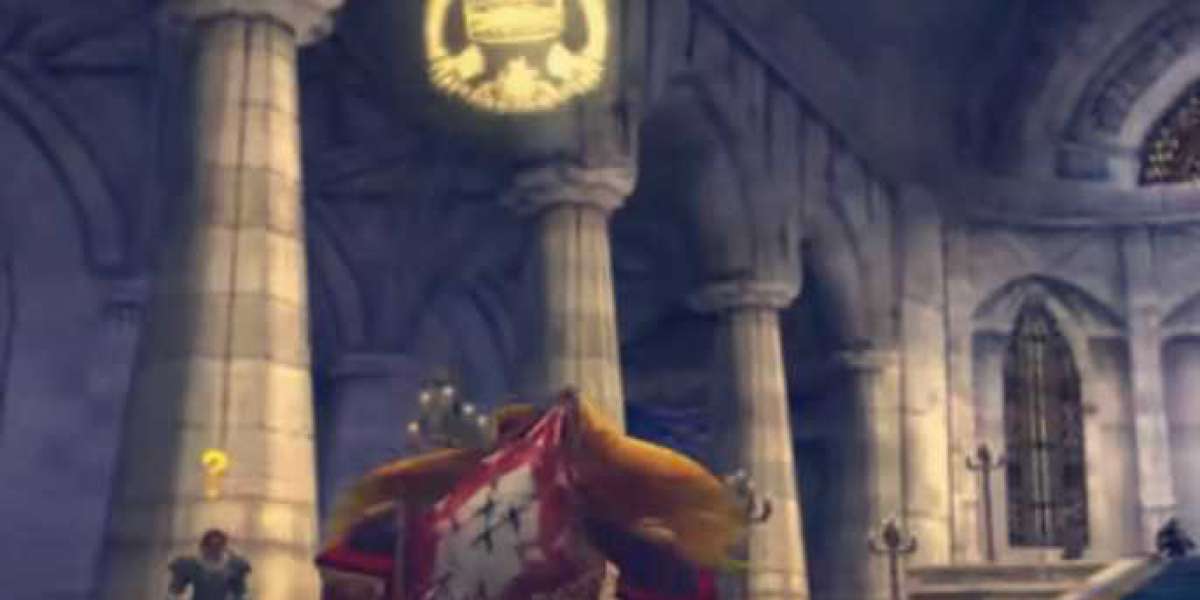 But I'm afraid the opposite is the case

The launch of the raid struggle will - I'm sure - intensify the work of the guild and raid leaders. For example, there are certainly some Classic gamers who have classic gold wow set themselves the ultimate goal of laying Nefarian and mastering business management completely, and that subsequently fall to a motivation gap and sooner or later their Classic personality will be buried. There will be people who find it too much to perform two raids a week and, for instance, farm consumables for them. Others may be disappointed because business management is so easy, and they crumble. In other words, various players will quit playing WoW Classic in the coming weeks for a variety of reasons. Players that leave gaps in their raids. Gaps that want to get filled.

If you look at the official Classic Forum or the talks from the sport, there are already many guilds that are less or more competitive and search for youngsters because of their own raid team round the clock. For gamers who wish to get in the raid content at the moment or who want to reorient themselves, then this is of course good. The choice is huge, you can find the best cherry from the bowl. But, guild and raid groups almost have to trust that one or the other rival group will break apart in order to be ready and to convince the homeless heroes to join the guild. Or you can target people from other guilds to produce your own neighborhood palatable.

The latter will increase more and more. Obviously, players who have been in a position to dust off impressive loot are particularly popular - and you will find more than enough of these at the Blackwing Lair. I just say dragon fang talisman, Neltharion's tear or shadow flame stick. But also tanks with thunder rage will automatically be the focus of ambitious guilds who need to devote a tank area in the raid. And when a guild loses gamers that have received such an important loot, this naturally doubles the mood.

But I'm afraid the opposite is the case. With the release of the upcoming raids, the time necessary for groups which are currently reasonably ambitious will grow, which inevitably means that isolated individuals keep falling their sails because this effort is too good for them.

Together with AQ40 and Naxxramas in the latest, the wheat is separated from the chaff, because one or the other guild - lulled by the previously very straightforward content - will notice that from a certain point onwards, they will no longer have the ability to buy gold wow classic eu to continue. Communities will break up, the rest of the raids are content about the possible reinforcement. There'll still be some play on the servers before Kel'thuzad has been defeated, and some guild and raid leaders may add a few gray hairs. But hey, the fantastic news is: All this is part of that time's vanilla sense. Bans in World Of Warcraft: Classic